Nearly half of adults (43.4%) in the UK think that they have had a diagnosable mental health condition at some point in their life and by 2030 depression will be the leading cause of the global disease burden 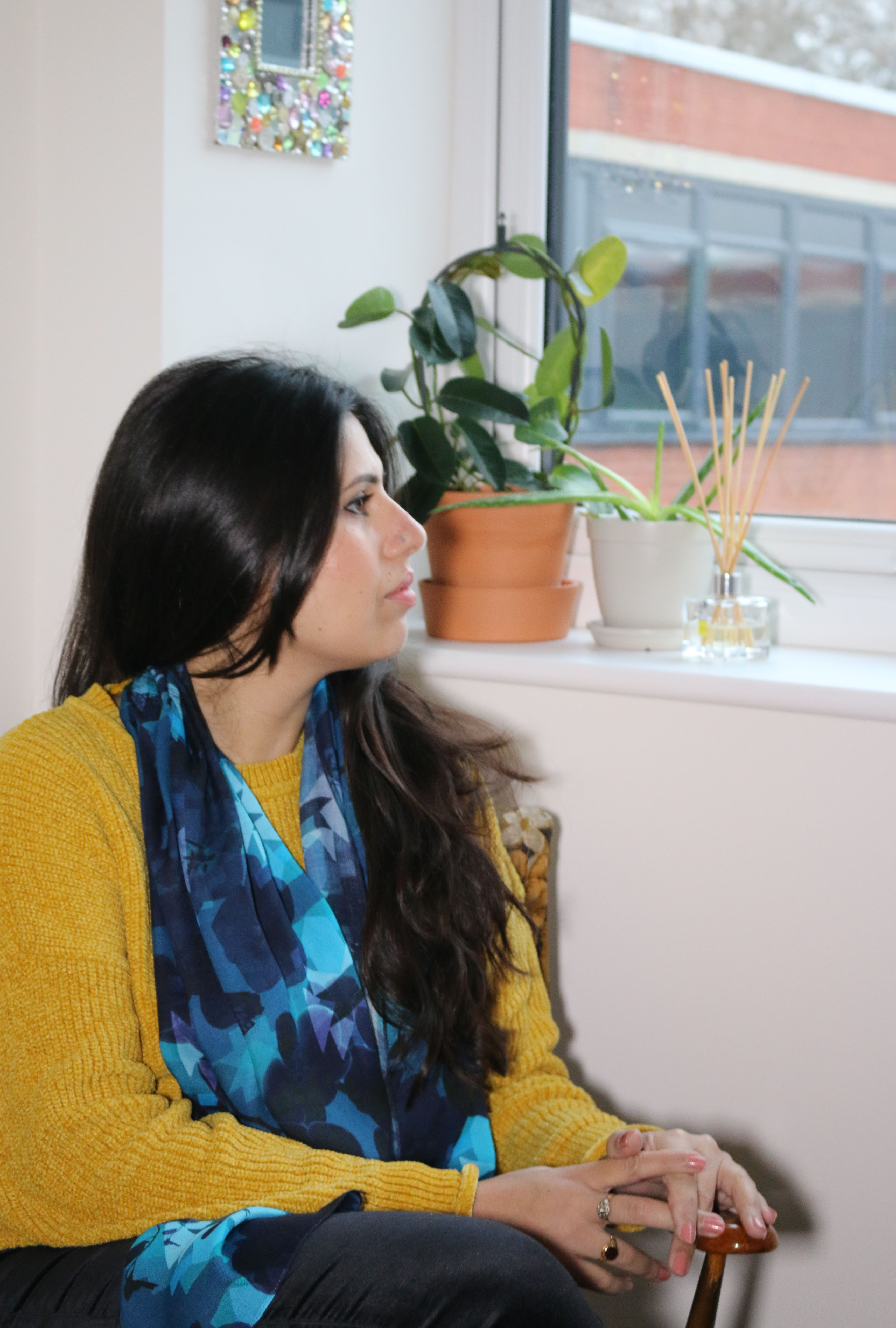 What a worrying statistic!

The importance of mental health came to my attention four years ago, at a time when I realised that I was battling with a mental illness myself, and maybe had been for a number of years. As someone that wears their heart on their sleeve and views the world from a very ‘pure’ lens, I had not been prepared for the harsh realities that life was to bring and at some stage had started to drown. Feelings of numbness, emptiness and loneliness became the norm.  I was like a spectator watching the hustle and bustle of daily life yet no longer felt a part of it or had any interest to be. Somewhere along the line and without realising I had lost myself!

My salvation came in the form of two individuals who listened, empathised and guided me towards light. Equally, I fully surrendered to the journey ahead. Even though vulnerability is at the core of very human being, I had been told from early on that to show vulnerability was a weakness, yet what I came to realise was on the contrary. To show vulnerability is an honest and brave act and vulerable people are far from weak. Months of solitude, meditating, reading, talking, re-evaluating and re-structuring led me to a place where I eventually found peace. My battle with depression was a painful and dark one, however the support I received, combined with my own resilience and commitment led me to a world, that completely opened up. 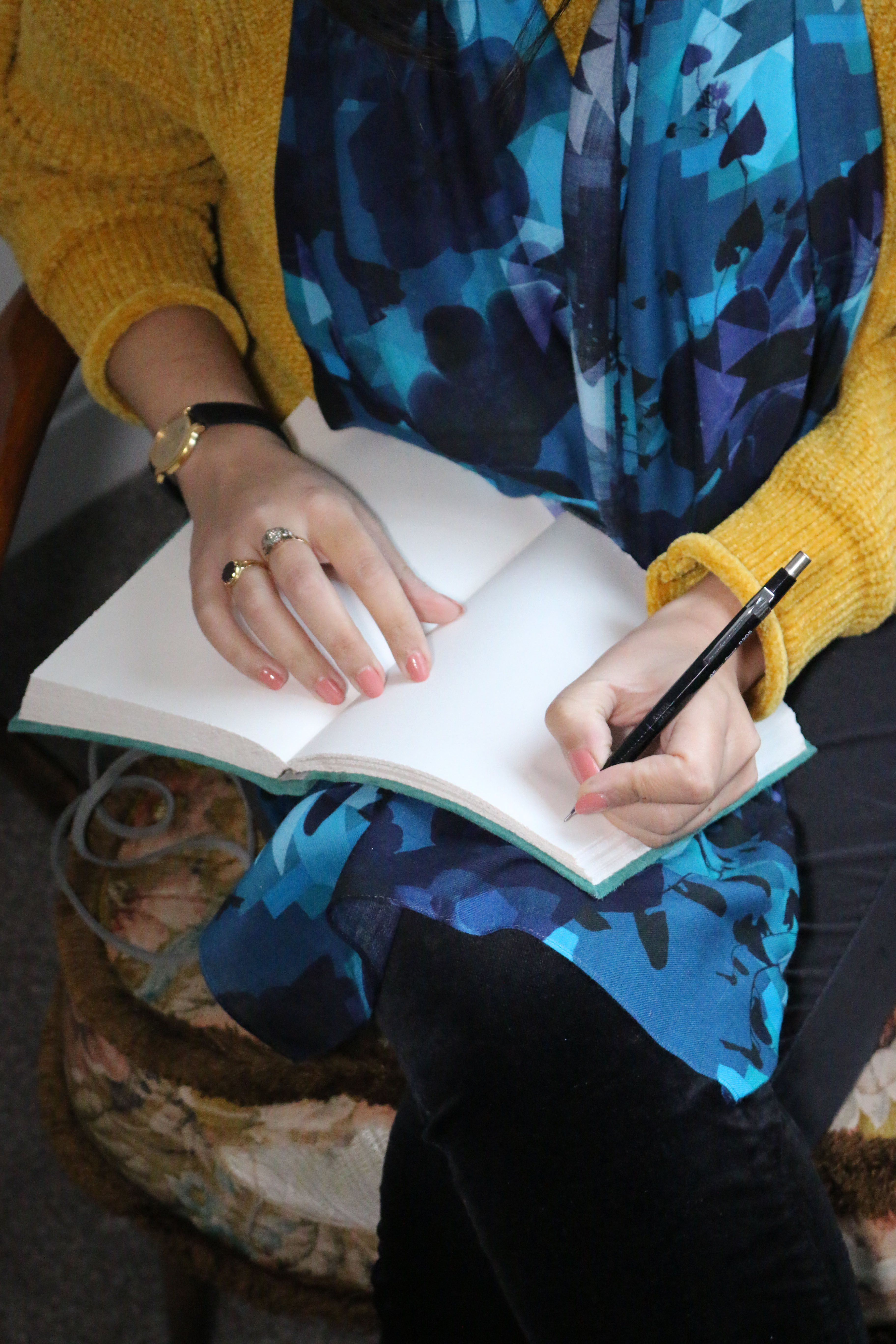 How? Well my view of myself changed, a sense of internal freedom was found. I felt liberated and not bound by my limitations, self-judgment and criticism. I no longer felt the need to be accepted in a world where so many people were chasing perfection. I could freely appreciate beauty however I chose and this was often in imperfection. I was whole, beautiful, and fearless and what anyone else thought about me no longer mattered. I could make my life whatever I wanted it to be.

How does this then relate to my creative work and business? Well, I once heard that 'from pain comes creativity' and I am certainly proof of that. My sensitive nature allows me to feel from deep within my soul. A place that I am unable to vividly describe to anyone. What I would say is that my every single experience of pain, joy, darkness and light have made this place sacred and beautiful. Meditating and journaling daily combined with a healthy lifestyle allow me to access my inner being and enable my mind to run free with creative ideas.  I can then share these with others through my work and business. 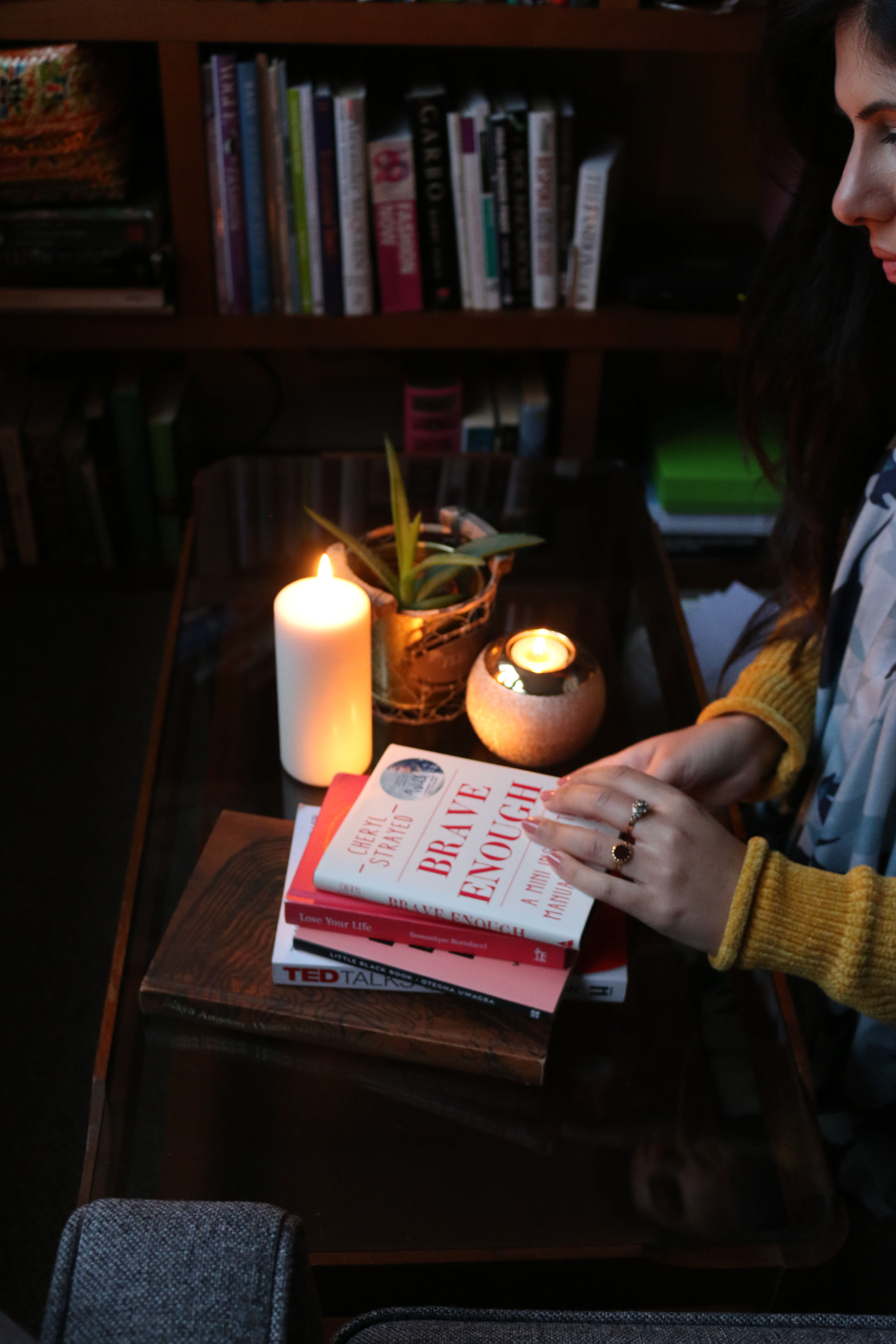 I believe it is my calling to use the gifts that I have been given to reduce suffering. I would like to do this by working with charities that can directly help individuals with mental illnesses as well as spread the message that there is no shame in being mentally ill. As president Barack Obama so eloquently said ‘If you break your leg, you go to the doctor to get that leg healed. If…something inside you feels like it’s wounded, it’s just like a physical injury. You’ve got to get help. There’s nothing weak about that. It’s strong’. 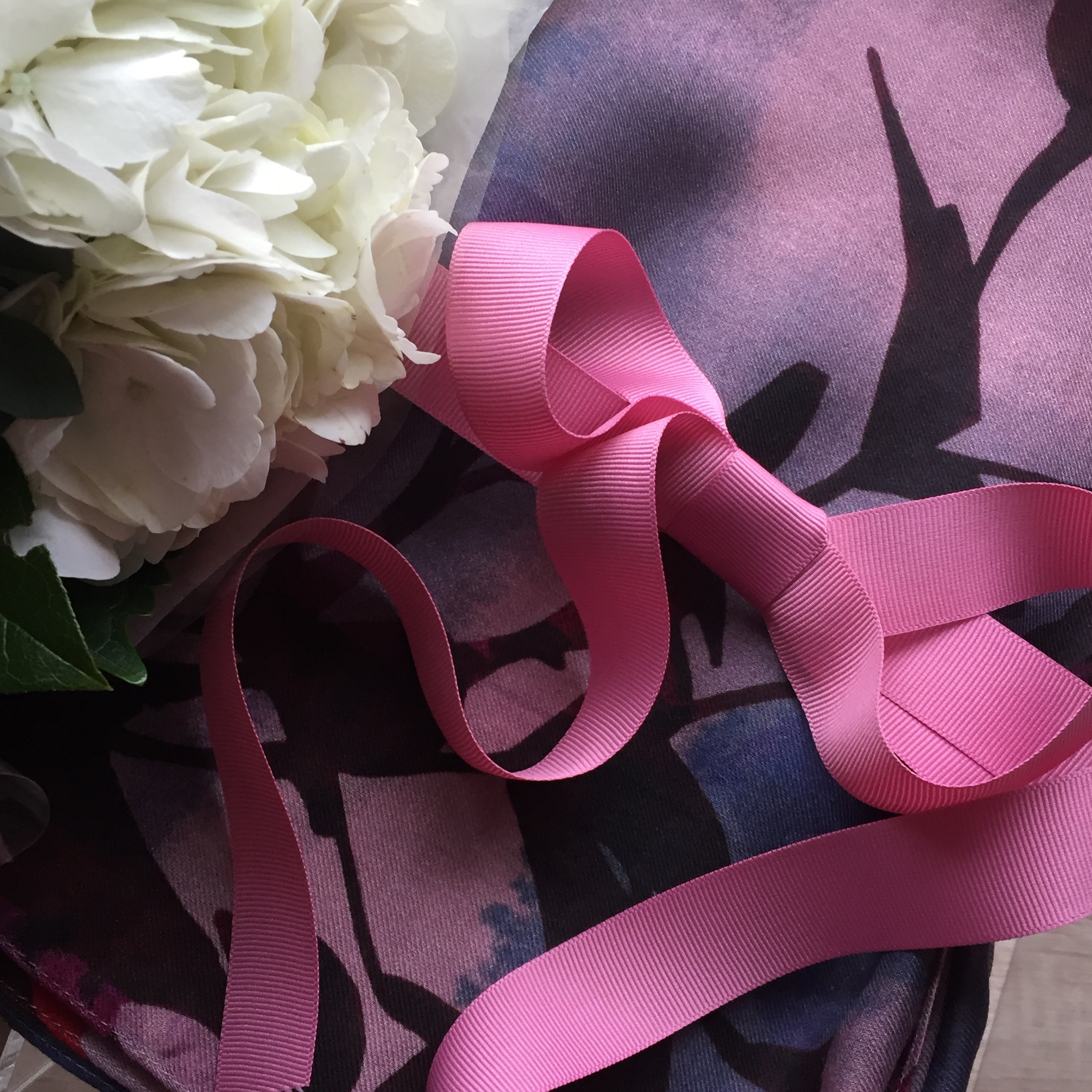 My first step in this mission focuses around the Samar scarf. This piece is named after a woman that was very dear to me, a beacon of light that illuminated my world. She very tragically left this world last August. This beautiful scarf is her legacy and for every sale we are donating £5 to the mental health campaign ‘Time to Change’. An amazing charity that aims to reduce mental health-related stigma and discrimination. In addition, we will be launching some fantastic new products this year inline with our work in mental health.

‘When I understood and accepted my own darkness, I was consumed by my own light’