How I finally came to know the meaning of ramadan

There is great power in being brought to your knees by life, to the depths of despair, becoming lost in the abyss and wading through the darkness trying to find the light. This is what happened. Without knowing it, gods sneaky plan to elevate me to a greater level of consciousness. My spiritual journey began eight years ago.........

The search for truth or my truth. Along the spiritual path, there were questions and BIG QUESTIONS. There was doubt, deep sadness and loneliness. A rocky road to say the least. Just when I thought I had found the answers, the rug was pulled from under my feet ‘again’ plunging me back into the abyss.

Over the last twelve months, something changed drastically. Things began to make sense in a way they had not previously. The more I became submerged into my spiritual life, the more sensitive I became to external noise. I no longer felt the urge to be visible. My ego very slowly stopped desiring the need for recognition, external validation, to be seen as ‘somebody’. Very recently, the prospect of being a nobody seemed preferable. This is no easy feat. In a society which values worldly success over spiritual expansion, visibility over anonymity, the process of surrendering was painful on epic levels. The work is still nowhere near done. This year, Ramadan gave me permission to disappear. Ramadan said, ‘I hear you, I understand'. It allowed me to honour the path I was on.

I fasted for the very first time at the age of six. Prayer came later but I completed reading the Quran (in Arabic) at six and a half years old, shocking the community around me. As a child all of this was exciting. I now see it in my nieces and nephews. As I got older, however, it became a sense of duty. Coming from a cognitive place of ‘I should’ rather than ‘I know’. Until of course, the breakdown or…’ breakthrough’.

It is not that I had not known piety throughout my life, I had just not paid attention. To that retiree who quietly devotes his time to charitable community causes. The rapper with his tens and thousands of fans who disappears to support refugees on the borders of France without a word to anyone. The talented photographer who elevates those he photographs but himself peacefully remains on the periphery. Instead, I favoured those, like myself, in the pursuit of ‘worldly’ greatness.

Ramadan has taught me that ‘fulfilling your soul's potential’ can be sought from a simple and humble life. From being grateful. Submitting before God in prayer (Namaz) is an act which brings you closer to your humanity than any other. This is a gift. Abstaining from food and water (Roza) for sixteen hours a day alongside 1.8 Muslims around the world is a miracle. Donating money (Zakat) to those in need does not take away from you but gives a greater sense of peace. 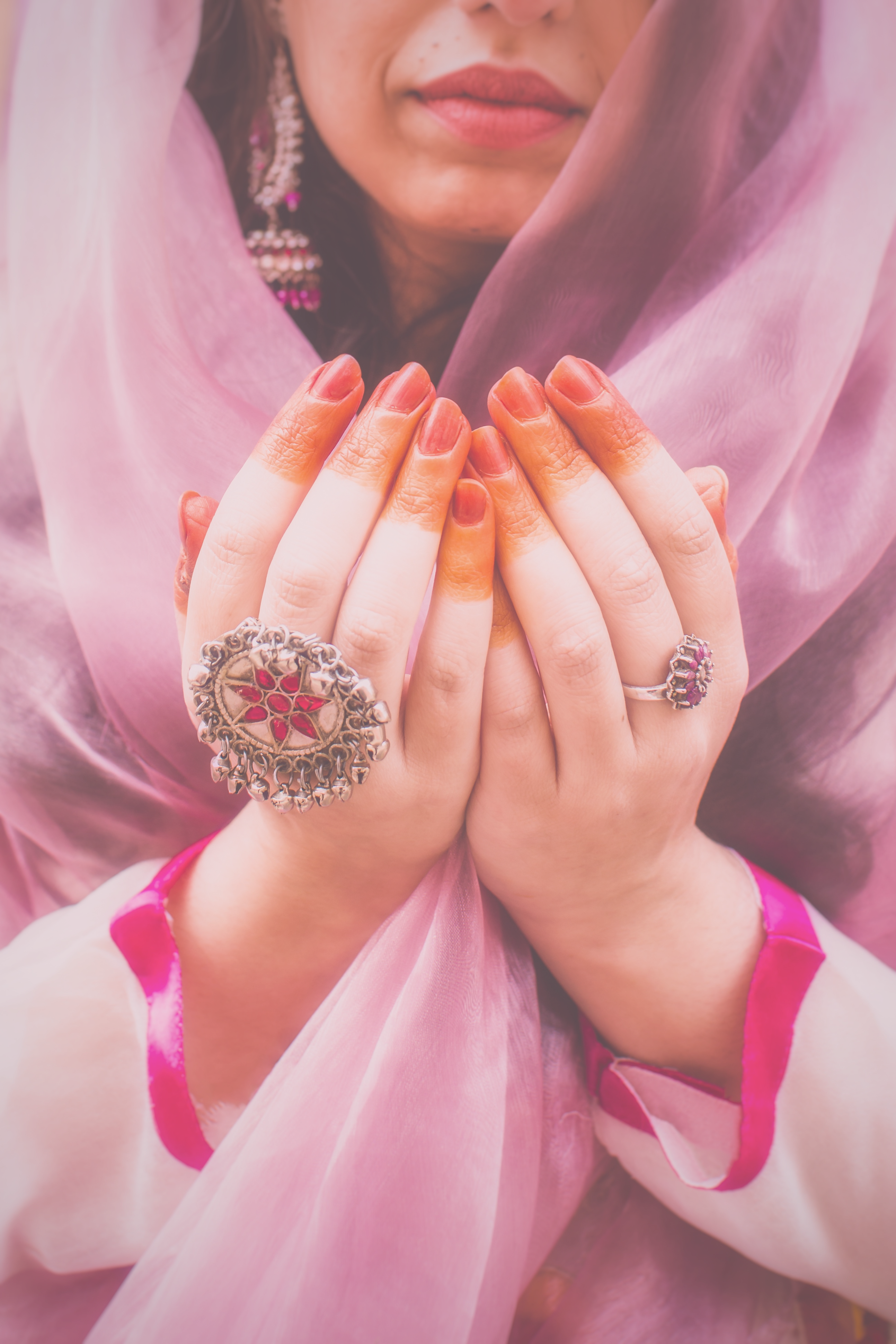 On a worldly level, Ramadan has allowed me to accept and fully own the things which give me joy and meaning. Those things are cooking a delicious meal for the ones I love. Creating opportunities for others to shine. Buying gifts from the heart. Seeking beautiful conversations regardless of where people come from or their way of life. From smiling at a stranger whilst looking them in the eye. From a stranger smiling at me. From being absorbed in a book, music or doing work that I love. From being supported by those around me.