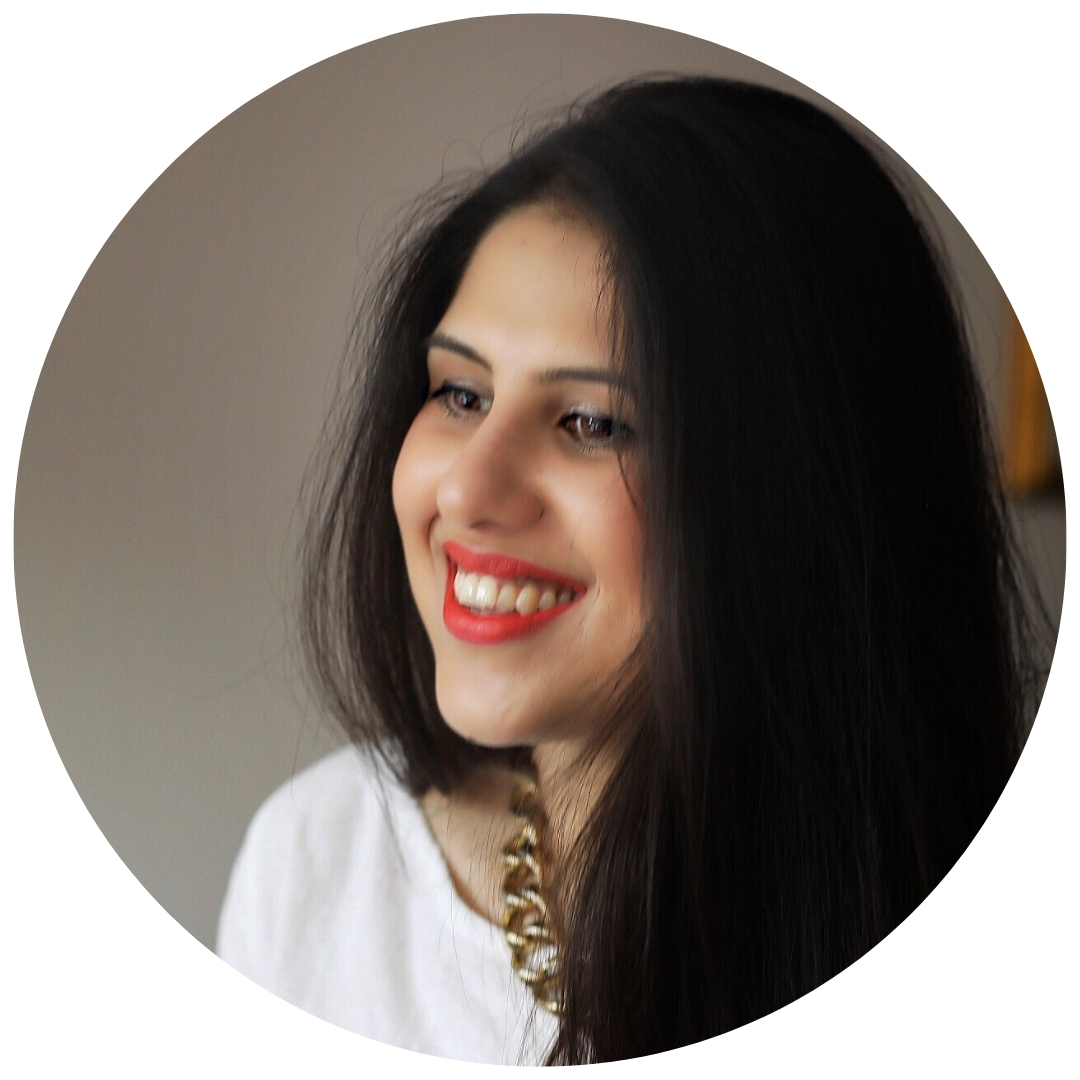 I was born and raised in the Midlands to Pakistani parents. Following my studies in Textile Design at Loughborough University I moved to London to pursue a career in Fashion. In London I designed ranges for various global brands, amongst them Laura Ashley, Monsoon and Alexandalexa.com. I experienced so many wonderful moments in London and those years definitely helped shape me into the human being I am now. However, at the end of 2015, after several life challenges I decided that it was time to utilise my skills, knowledge, experience and values to create a life that honoured me and moved back to my home city of Derby.

I did not wake up one day and have an epiphany, that’s for sure! It was not quite that simple and smooth. For some time before moving away from London, I had been suffering from exhaustion and depression. Workplace challenges and investing in relationships that had bled me dry had taken their toll and led to feelings of numbness. I no longer had the energy to care about life and I was merely surviving.

Eventually and thanks to the advice of a few friends, I began to meditate and had cognitive behavioural therapy. This led to months of self-reflection and analysis to recognise exactly what my behavioural patterns and relational habits had been. It was truly an awakening and the most empowering process I had ever experienced.

Now I could make the relevant changes to create a life that made me happy and that is what I did.

Upon arriving in Derby, I decided that my first goal would be to do a qualification in Personal Training and Fitness Instructing. I had been passionate about physical health since my early teens and during the last few years of living in London, the gym had become a central part of my life.  I have always had a keen interest in looking after the body and after suffering with depression, I learnt about the importance of nurturing the mind and soul too.

Alongside my training though I wasn't just learning about health and fitness but also how to develop myself holistically in order to create a life that would nourish me internally and externally. I began to follow the work of spiritual teachers; Deepak Chopra, Eckhart Tolle, Les Brown, Oprah Winfrey and Maya Angelou. TED talks became my biggest companion. This then led to goal setting, developing positive daily habits so I began to follow Tony Robbins, Robin Sharma and many others.

My world was changing exponentially. After working in the fitness industry for three years, I realised that I had a lot more inside to give and could help people excel in many areas of their lives and so in 2019, I took the plunge and certified as a Performance Coach. Nothing had felt so right in my heart.

Alongside all of my training and personal development there has been a consistent theme running through my work which is eradicating stigmas surrounding mental illness. Partly due to my own experience but also after losing one of my best friends to suicide in 2017. I felt compelled to campaign and help those who are suffering. I used slogan t-shirts which I designed in collaboration with mental health campaign ‘Time to Change’. From the sales of my t-shirts, I donated a percentage to mental health charity ‘Mind’ and local homeless shelter The Padley Group. Since becoming a mental health campaigner, I have been featured in local press and national Mental Health magazine ‘Happiful’.

I have invested a substantial amount of time and money into my own development because as humans we have a constant desire to evolve and grow. It has been through my own adversity and subsequently my investment that I am able to empower individuals to live authentically, take control of their own lives and honour their calling. I refer to it as work, but this is not just work. It is a calling, a joy and an honour to be changing lives in this way and I feel truly blessed.

If you would like to find out more about coaching and how I can support you, book a free discovery call